« Here are the basics of Tit Albert Dan Vilaz: the rules of the game. This article will help you so you are not too lost when participating in a game night… »

The Tit Albert: they devour the Vilazwas each night. During the day, they need to hide their identity to avoid being executed by the Vilazwas. A round of the game can include 1, 2, 3 or 4 Tit Albert depending on the number of players.

The Vilazwas: Each night, one Vilazwa is eaten up by a Tit Albert, which signifies the end of the game for that Vilazwa. The survivors have to meet up on the following day and guess the identity of the players who transform into dreadful Tit Albert at night. This leads to a debate and a vote which will confirm the execution of a suspect, who will also be eliminated from the round.

The Vilazwa has no specific competence. However, he is a fine behavioural analyst, a trait which allows him to identify the Tit Albert. He is also gifted with great powers of persuasion, which are particularly important when trying to prevent his own execution.

Bhai looké: each night, he gets to know the true personality of one player of his choice. He can then help the other Vilazwas as discreetly as possible, lest he gets found out by a Tit Albert.

The Agwa: She has the power to make two people fall in love. The first night (preliminary round), the Agwa chooses two players (two female players, two male players or one male and one female player) to be the Lovers for this round. Fun fact: she can also appoint herself as one of the Lovers.

During the game, if one of the Lovers is eliminated, the other dies of sorrow immediately. A Lover can never vote against his/her beloved (even if it’s a bluff!). Also, if one of the Lovers is a Tit Albert and the other one is a Vilazwa, the aim of the game is different for them: to make their love last as long as possible and to win the game, they have to eliminate all the other players: both Tit Albert and Vilazwas, all while following the game’s rules.

The Longanis: He can prepare 2 extremely powerful potions.

The Tifi: she only has to crack open her eyes to spy on the Tit Albert when they are awake. Beware, however, the round ends in a deafening silence for her, instead of the designated victim, if she is caught by one of the Tit Albert. The Tifi can only spy at night, during the turn in which the Tit Albert are awake.

The Sefvilaz: this character is played by a player who already assumes another role. The Sefvilaz is elected via voting, the majority wins. Apart from the honour attributed to the person who is designated as the Sefvilaz, the latter’s votes count twice. If he is eliminated, he appoints his successor on his last breath.

The Voler: Two additional cards need to be added to the game. After distributing the cards amongst the players, the 2 cards left are placed face-down in the middle of the table. On the first night, the Voler will be able to see the 2 cards and swap his card for one of the other two. If both of these cards are Tit Albert, he is forced to swap his card for one of the Tit Albert. He will then have to assume the role of that character until the game ends. 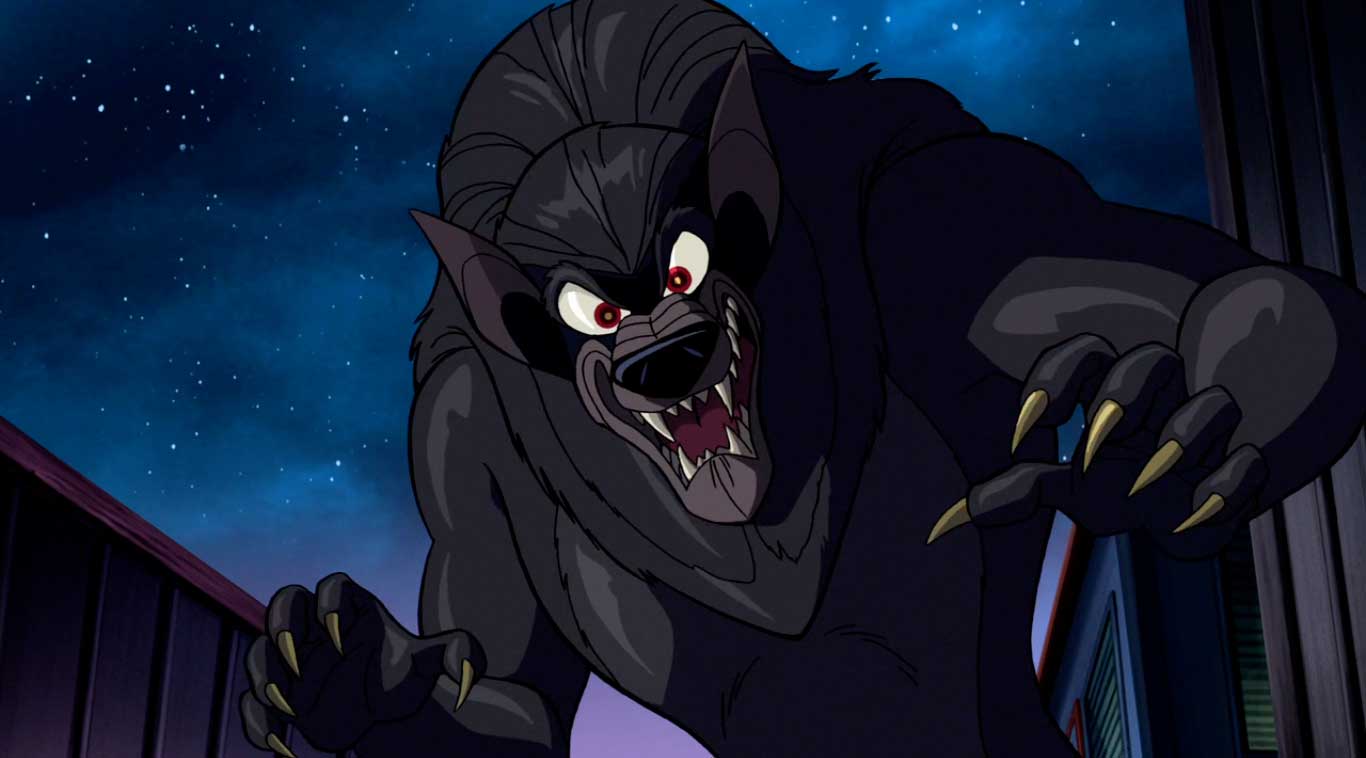 Character distribution for a quick game

The players appoint or pick a Game Leader through draws: this person does not play, he drives the game. For the first games, it is best to choose someone who is familiar with the game, who can maintain the atmosphere and who, preferably, knows some or most of the rules of Tit Albert Dan Vilaz. 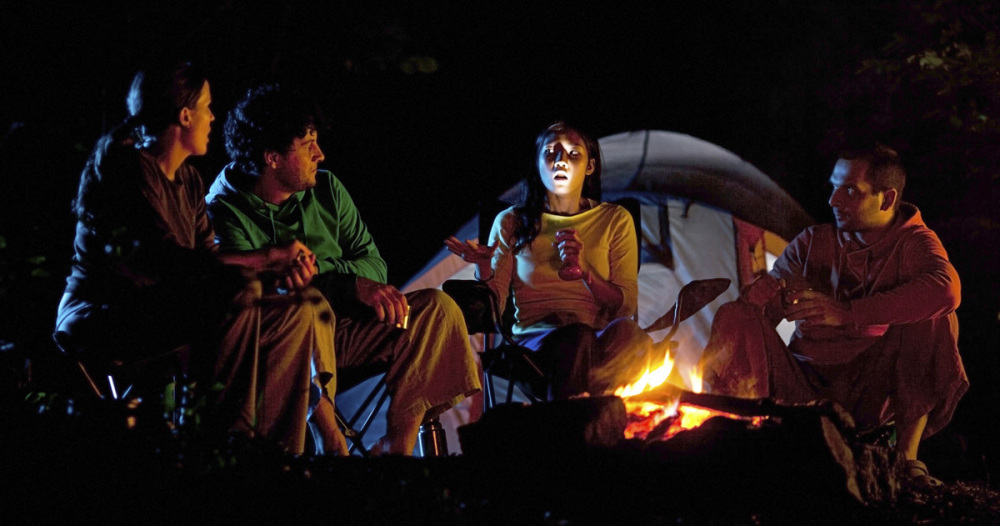 Preparation round, except for quick games

The Game Leader calls the Voler:

The Game Leader calls the Agwa:

The normal round will develop depending on the various characters in the game and their survival throughout the game.

The Game Leader calls the characters

Caution: if she gets caught, the Tit Albert can designate her as the victim instead of the initially chosen victim!

The Game Leader calls the Longanis

The Game Leader wakes the Vilaz up 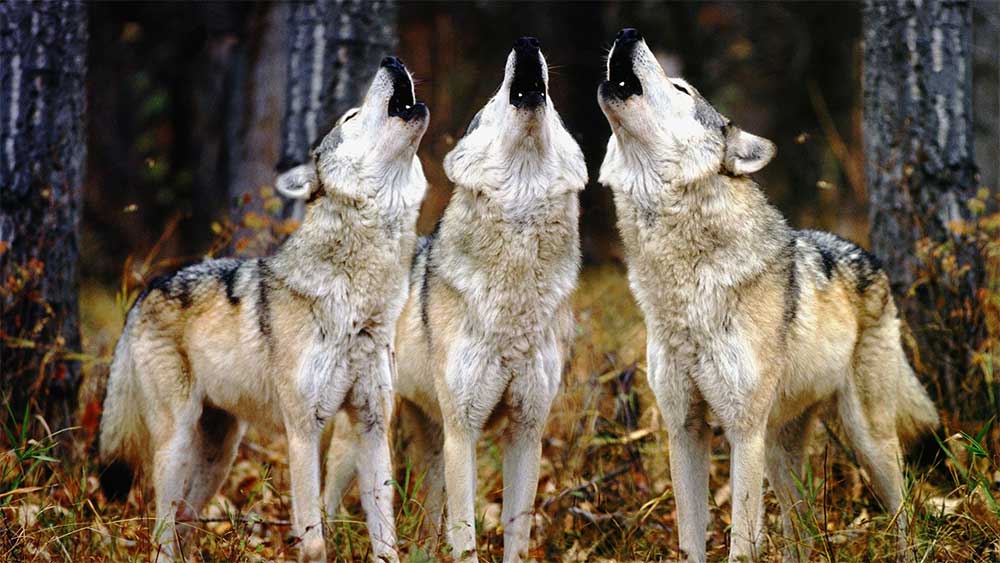 The eliminated players reveal their cards. They can also no longer communicate with the other players. If one of these players is the Chasseur/Hunter, he can retaliate and kill another player of his choice immediately.

The Vilaz debates about suspects.

The Game Leader hosts and launches the debates.

Analyse all the suspicious elements: noises during the night, a player’s strange behaviour, similar votes by some Vilazwas: these clues can be helpful to identify a player who might be a Tit Albert.

Everyone has the right to pretend to be another character: that’s the heart of the game. Lie, bluff, tell the truth all while remaining as credible as possible!

The players have to eliminate a player whom they suspect is a Tit Albert. Following the Game Leader ’s signal, each player points his/her finger towards the player they want to eliminate. The player who gets the most of votes will be eliminated, keeping in mind that the Sefvilaz’s vote counts twice. 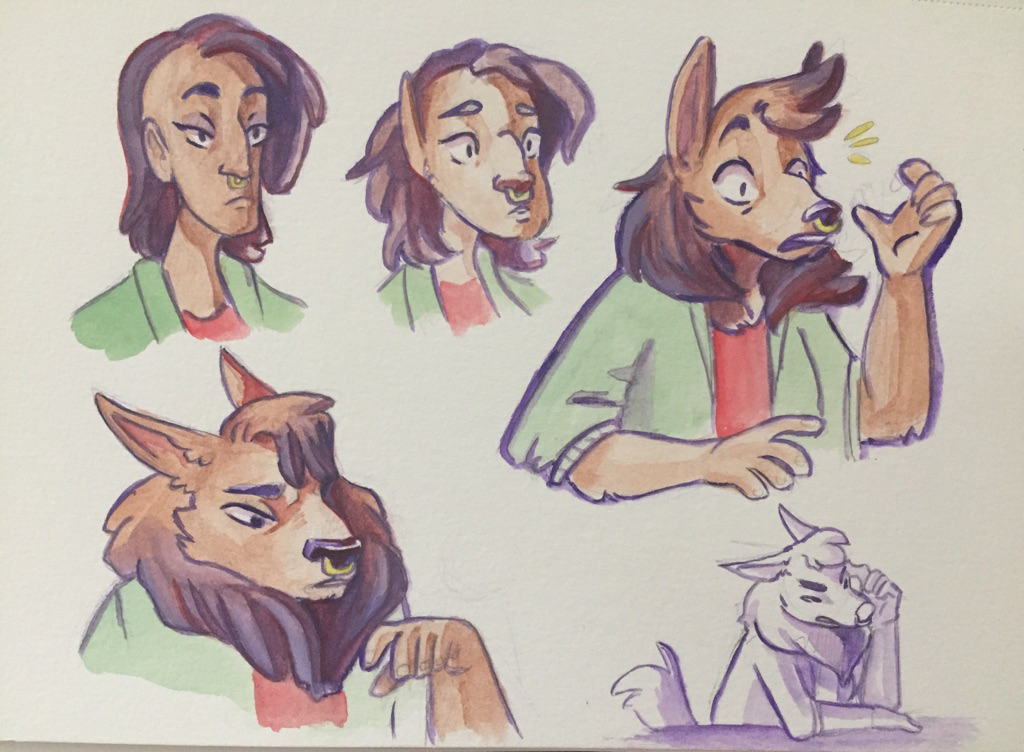 The Vilaz goes back to sleep

The Game Leader says, “It’s night, the survivors go back to sleep!”. The players close their eyes again while the eliminated players remain silent, especially if they find out who the Tit Albert are. The game restarts from the beginning of the normal turn, step 1.

No worries we hate spam